Swedish American Line, or "Svenska Amerika Linien", specialized mainly in tourism rather than emigration, carrying wealthy Swedes wanting to visit the U.S.A. and prosperous Swedish-Americans wanting to visit the old country. As well, their ocean liners operated cruises in the off-season, usually to the Caribbean and South America but also to the Mediteranean, North Cape and Baltic and around-the-world. 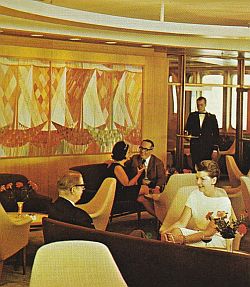 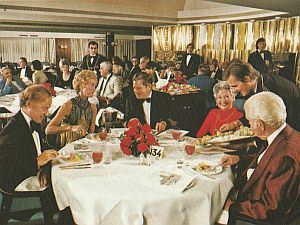 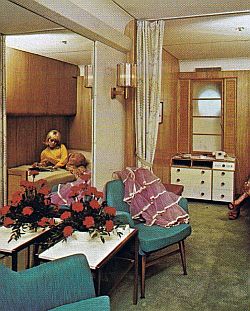 Their eastbound transatlantic routing was from New York to Copenhagen (8 days) and Gothenburg (9 days). On the westbound crossing departure from Gothenburg and Copenhagen were usually on the same day, with arrival in New York 9 days later. In cruise service, Gripsholm's capacity was limited to 440 and Kungsholm's to only 405 passengers.