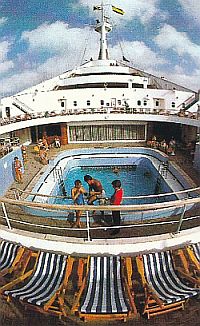 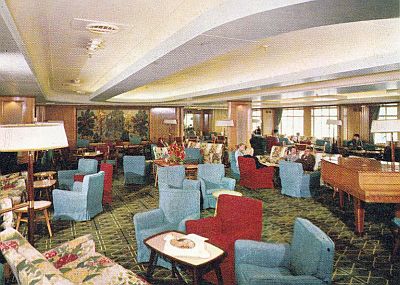 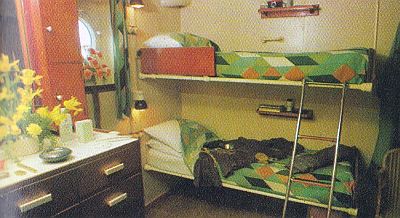 In the early 1970s, with the inevitable decline in point-to-point sea travel and a dramatic increase in fuel prices, P&O ceased most of its line voyages. First, the Cathay and Chitral were sold. Then they quickly retired and scrapped Iberia, Orcades, Chusan, Orsova, Himalaya and Oronsay. The Arcadia was used for both cruising and line voyages until 1979. That left only Canberra and Oriana, which were redeployed as full-time cruise ships.