At the end of World War II, 85% of the Japanese merchant fleet had been destroyed. At the same time, there was a growing demand for migrant travel from Japan to South America, specifically Brazil and Argentina. In response, the OSK Line (Osaka Shosen Kaisha) commissioned their Brazil Maru in 1954 and the slightly larger Argentina Maru in 1958 as replacements for their lost ocean liners. They were updated copies of earlier OSK passenger ships of the same names. 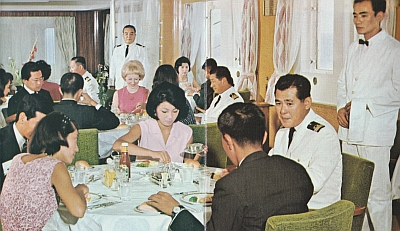 Their normal route would be from Kobe and Yokohama to California, through the Panama Canal onward to Colombia and Venezuela, and finally Brazil, Uruguay and Argentina. Each one way voyage took about fifty days, with the two running mates alternating their sailings so that one departed Kobe and the other Buenos Aires every two months. 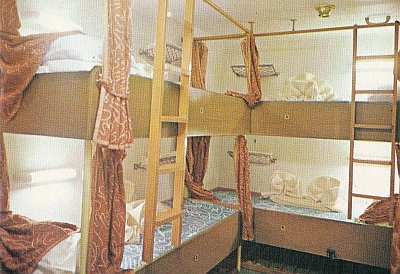 Argentina Maru and Brazil Maru were primarily intended to be migrant ships holding over 900 in dormitories which were converted to cargo space on the homeward voyage. There were, however more spacious accommodations available in six double First class cabins with private facilities and 16 four-berth Tourist class cabins. Each class had its own dining room, smoking room and lounge. 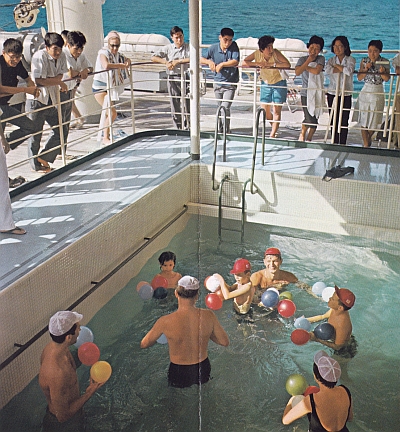 By 1960, the peak in migrant travel had passed as Japan was recovering from World War II, and the ships were losing money. In 1964, the Japanese government required the OSK Line to merge with the Mitsui Line to become Mitsui-OSK Lines, and passenger arrangements were upgraded. Air-conditioning and a swimming pool were installed and accommodation was revised and rebuilt as Cabin class and Economy class only, with most of the dormitories being converted to four, six and eight berth cabins. 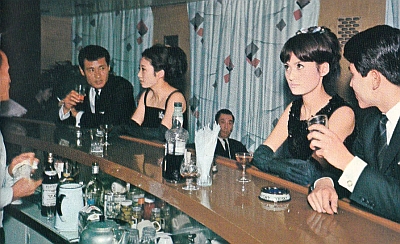 While still not luxurious, the improvements did allow Argentina Maru, Brazil Maru and Mitsui-OSK Lines to compete for leisure cruise passengers against the transpacific services of American President Lines and P&O-Orient Lines, and the Japan to South America route of the Royal Interocean Lines. Finally, in 1972 and 1973 the two ocean liners were withdrawn and converted for other purposes and deployments.

Go to Mitsui-OSK Lines sailing schedules or select schedules by ship below: