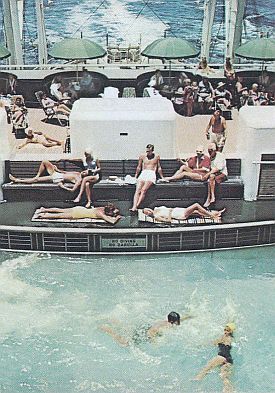 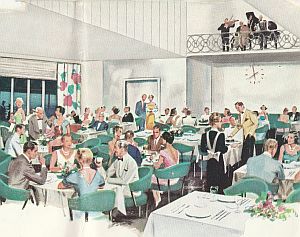 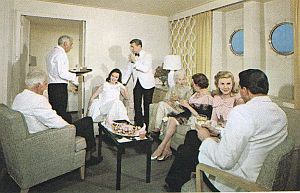 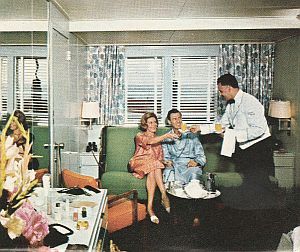 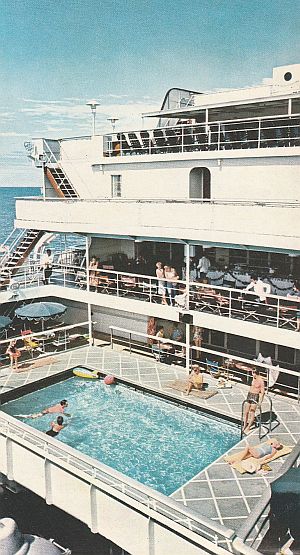 Grace Line's passenger business was sold to the American-flag Prudential Lines in 1969, and soon after the Santa Rosa and Santa Paula were up for sale. Santa Magdalena, Santa Mariana, Santa Maria and Santa Mercedes were placed on a new 10-week round trip itinerary from Vancouver and the U.S. west coast through the Panama Canal and completely around South America. In 1977, the quartet were bought by the Delta Line of New Orleans and continued on the same circuit voyages until 1984.

Sample minimum one-way fares from New York to Callao: First class $575; All fares are per person in U.S. dollars.