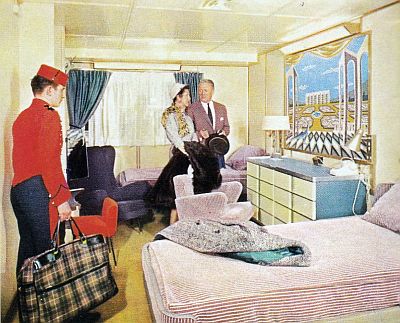 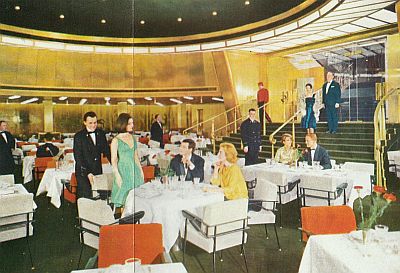 The French Line also operated a route from Le Havre and Southampton to the French West Indies islands of Guadeloupe and Martinique via a variety of ports. The twin ocean liners on this service were Flandre and Antilles. They were stylishly furnished and upheld the French Line standards of service, cuisine and design. Initially Flandre was assigned to the transatlantic service from New York assisting the French flagship Liberte, but in 1962 she was transferred to the Caribbean run with Antilles.