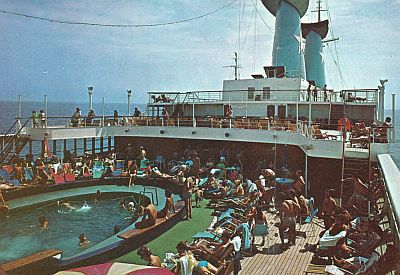 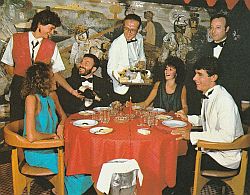 Achille Lauro gained notoriety in 1985 when she was hijacked by four men with ties to the Palestine Liberation Front while enroute from Alexandria to Port Said, Egypt with most of her passengers ashore on an overland tour to Cairo.