First class aboard the mail ships was extremely spacious and provided fine cuisine and attentive service. Staterooms were in the forward part of the ship on the higher decks and included private facilities. Tourist class was located aft and attracted immigrants, students and budget tourists. A typical two-class deck plan aboard Windsor Castle, Pendennis Castle, Edinburgh Castle and S.A. Oranje included a separate lounge, smoking room, veranda cafe, dining room and swimming pool for each class. S.A. Vaal was a one-class ship with a similar layout, but with a uniform standard of onboard services. 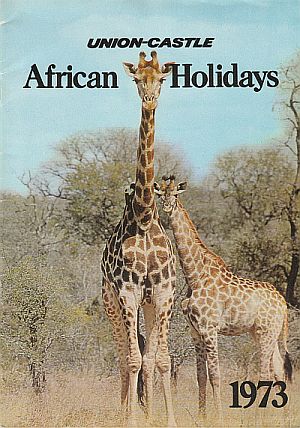 A large selection of African vacation packages was arranged by Union-Castle Line with the long sea voyage and wildlife safaris as the centerpieces. "Sea Safaris" included round-trip from Southampton by sea plus two or three weeks touring in South Africa. "Air/Sea Holidays" combined a one-way sea voyage, one-way by air and up to four weeks touring in a range of countries including South Africa, Kenya, Tanzania, Zambia, and more. 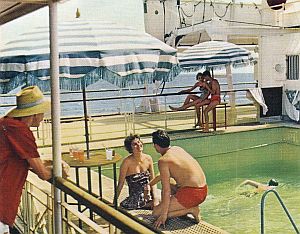 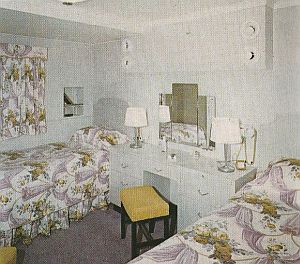 Another Union-Castle Line route provided passenger-cargo service completely around Africa via both the east and west coasts. The route was cut back in 1962 to the east coast of Africa from London to Durban, where connections with the mail express ships on the west coast route could be made. 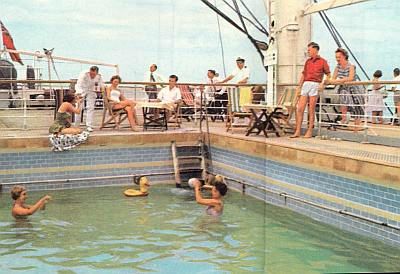